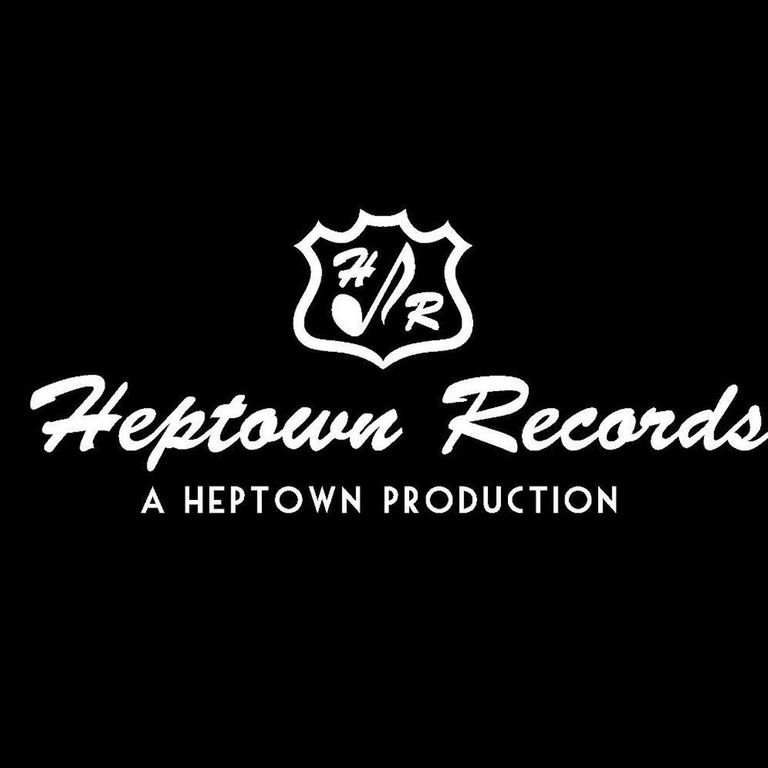 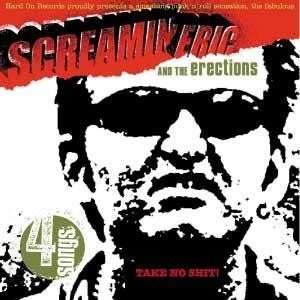 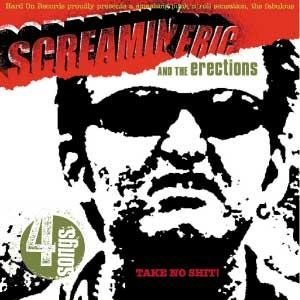 SCREAMIN' ERIC started out in 1991 as a five-piece combo playing mostly covers of The Sonics and The Stooges and occasionally raping a few songs of The Rolling Stones and The Doors.

After a year and a half the band started to make it's own songs with a more punk-rock touch. In 1994 the band was reduced to four members who all still play in the band. After a long period of unseriousness in terms of getting a record contract and stuff like that, the band released a untitled 12" EP with four songs in 1998. The four-songs CD EP "Take no Shit" came in 2000, which was followed by the 7" single "Instant Asshole" in 2001.

After the "intant Asshole" single Swedish Label Heptown Records got interested in the band and has so far released the two full-lenght albums "Freak Show" and "Shake It" in 2003 and 2005 respectively.

CD - Skiva - Dobermann Cult - When the Shit Hits the Fans.