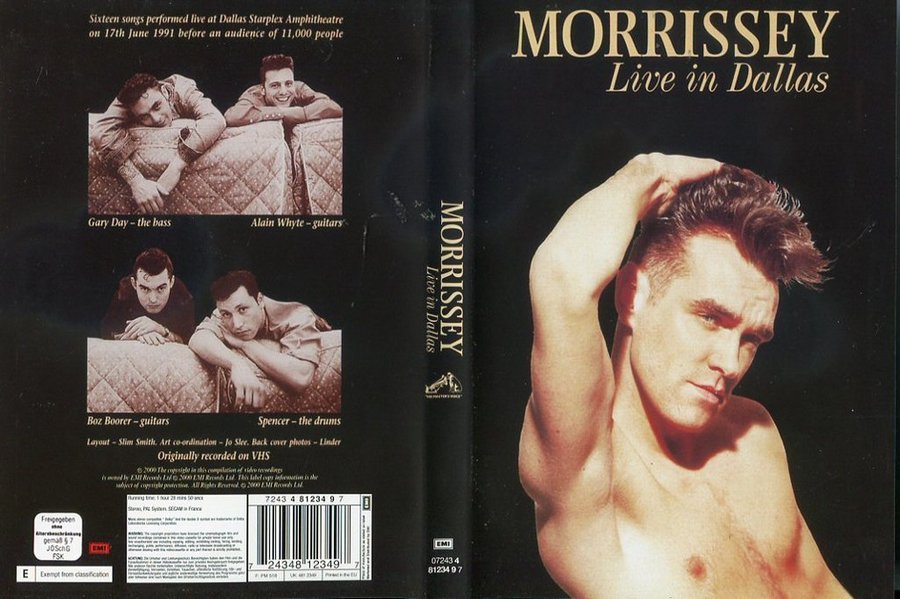 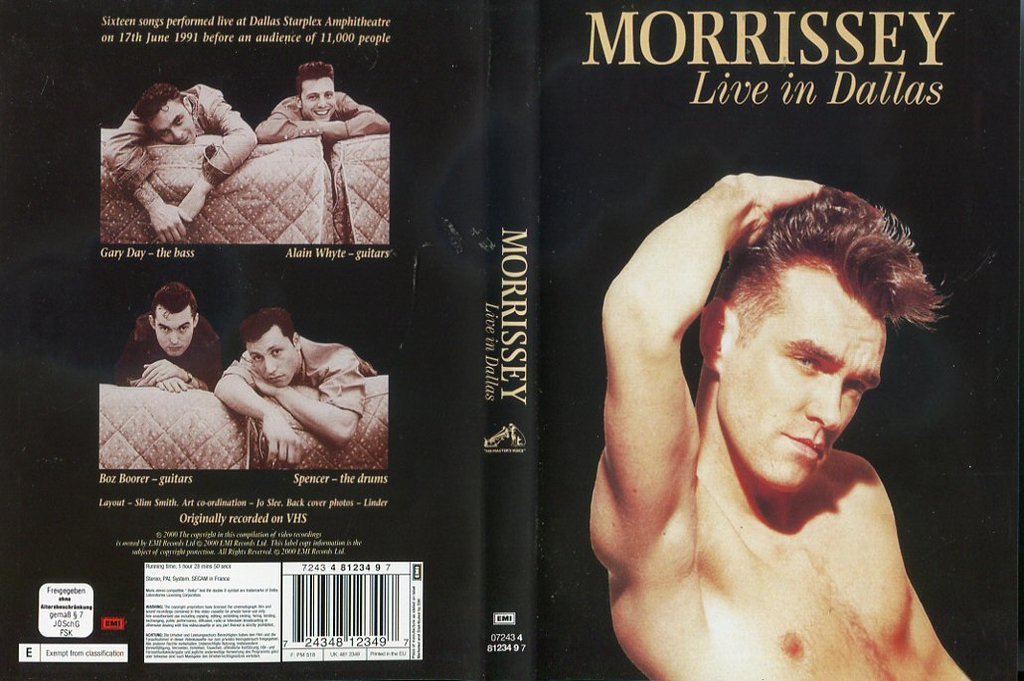 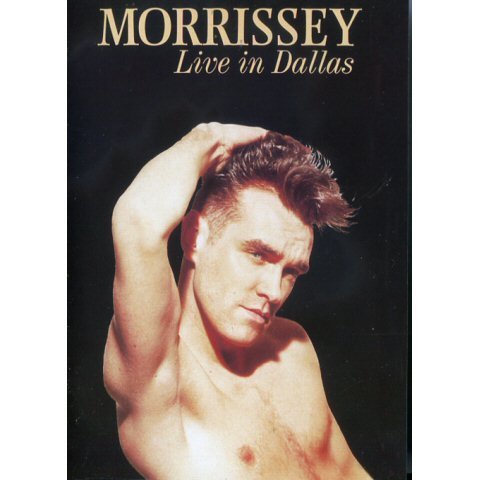 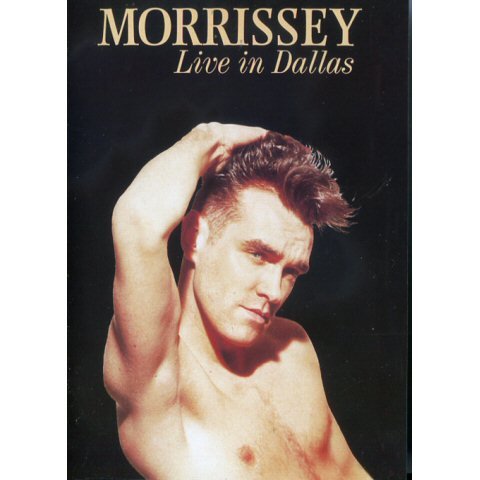 As the lead singer of the Smiths, arguably the most important indie band in Britain during the '80s, Morrissey's theatrical crooning and literate, poetic lyrics -- filled with romantic angst, social alienation, and cutting wit -- connected powerfully with a legion of similarly sensitive, disaffected youth. These fans turned the Smiths into stars in Britain but after "The Queen Is Dead" album in 1986 it was obvious that the friction between Morrissey and Marr was growing. Marr departed after 1987's Strangeways, Here We Come and Morrissey broke up the rest of the band to begin a solo career. Morrissey's first solo album, Viva Hate (its title a reference to the Smiths' breakup), was commercially and critically well received. He however spent an inordinate amount of time labouring on the follow-up album, Kill Uncle, which was a minor disappointment and many reviewers suggested that the record marked the end of his glory days and that he would never be able to match the songs he'd written in tandem with Marr. He would prove them wrong later on. However this "Live In Dallas" dvd captures Morrissey and his band at an important part of his musical history. His first solo tour, a young musician with a fiercely and hungry band. The dvd is taken straight from the original VHS tape and the recording might seems like a product of its time with a bit of shoddy and cheap production recorded with two cameras. But all is forgotten when Morrissey comes on stage. It seems like there is an electricity in the air. A tangible, touchable sense of anticipation. As if the appearance of the Indie Jesus shall cure the visitors of their ills and ailments. The response is amazing. To the strains of a classical, baroque piece, under the watchful eye of an enormous Harvey Keitel, his musicians - Boz Boorer, Gary Day, Spencer Cobrin, and Alain Whyte - appeared on stage. The reception is akin to a euphoria. The crowd moves swayes, undulated, a human wave of enthusiasm, love, and passion. Screams fills the hall, many fans with tears in their eyes. The mass swell of released, repressed human emotion comes out. On this DVD you can see it, sense it, but it is still barely a fraction of how intense the actual experience was. The gig is a rapture. His band were fresh, and ravenous : passionate, once in a lifetime, riding a fresh cusp of fame - and the reborn, bequiffed indie Elvis, roamed the land and conquered all. The screech and howl of a messianic comeback on that tour has never been accurately captured by anyone. The band leaps out as hungry tigers, and Morrissey himself preened and shines after a five year exile from the stage. The band have a cheap sound taken from the basic instrumentation and the a lack of time to rehearse or prepare expensive equipment. What they lacked in finesse, they makes up for in enthusiasm and guts, performing material they (mostly) had no hand in writing, and acquitting it with passion. The end of the show comes abruptly. A stage invasion and the band find their instruments ripped out and the whole thing collapses. It is shambolic and unexpected. The first time a stage invasion beset a solo Morrissey show. History, unrepeatable. But at least it is all on tape.

DVD-film: Paul McCartney is Live!!! in Concert on the New World Tour

DVD-film: The Calling - Live in Italy

The Rolling stones Bridges to Babylon tour 97-98, live in concert

The Smiths with Morrissey -Wilde about Smiths 83-87 cd RARE

The Police with Sting -Ghost in the machine tour dvd digipak