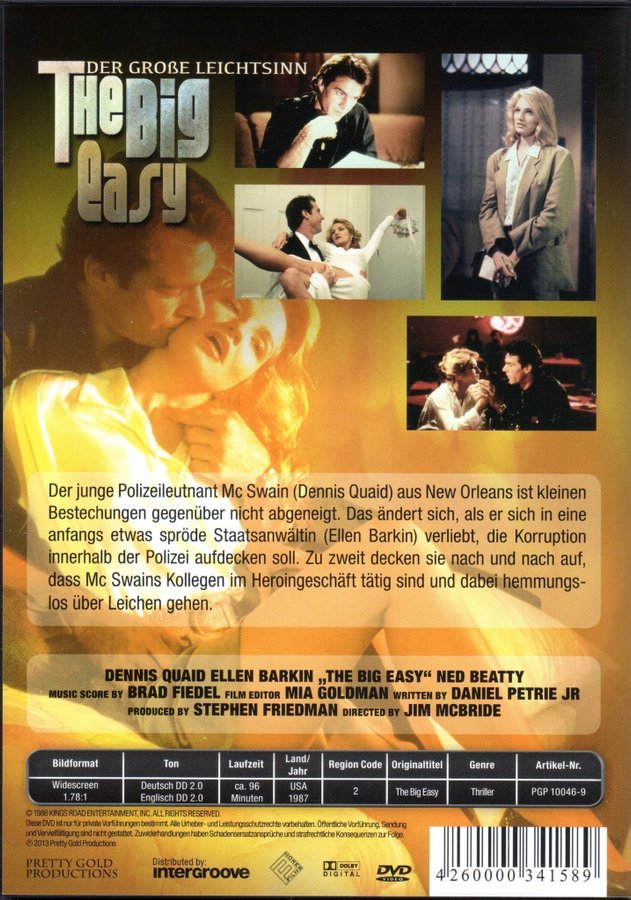 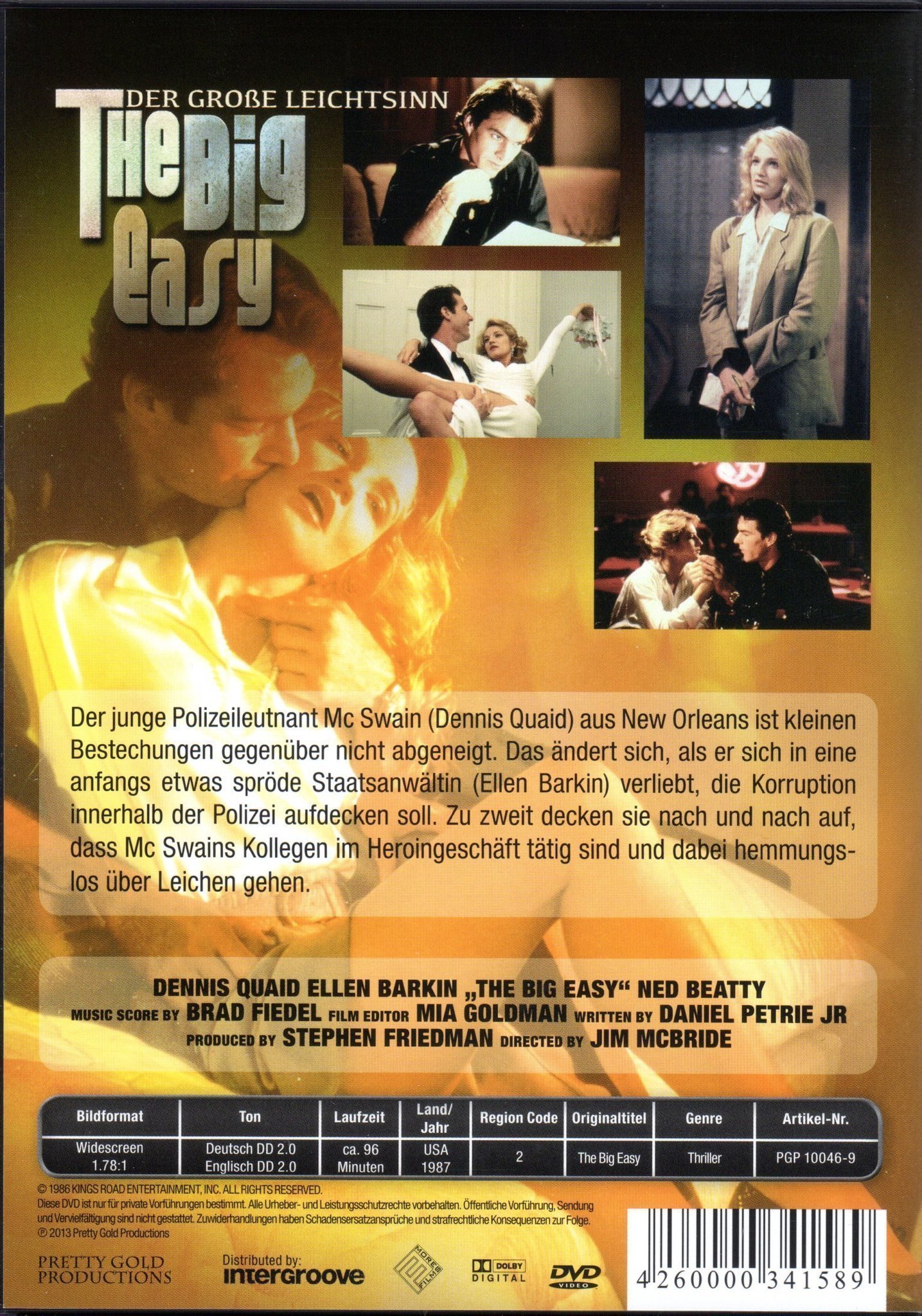 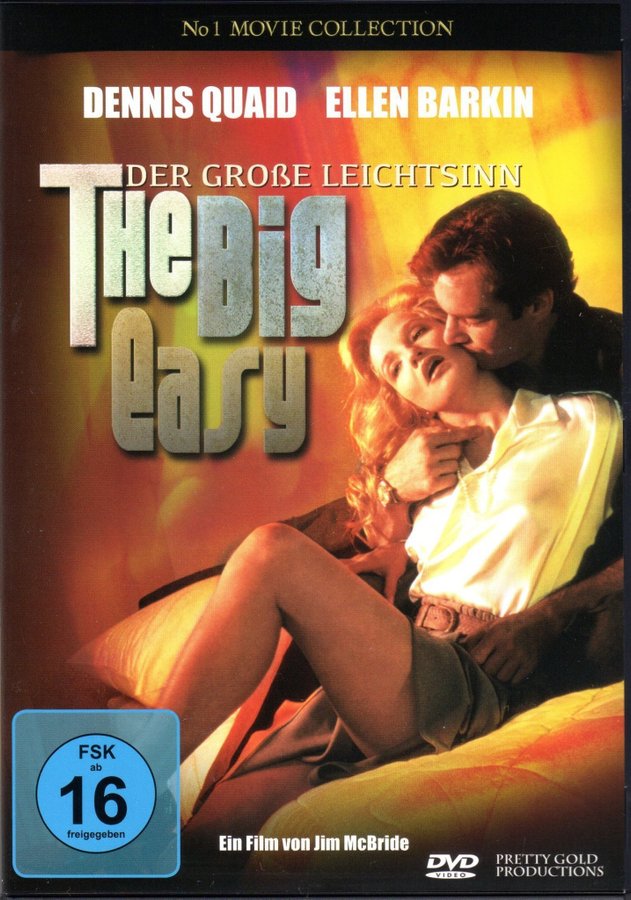 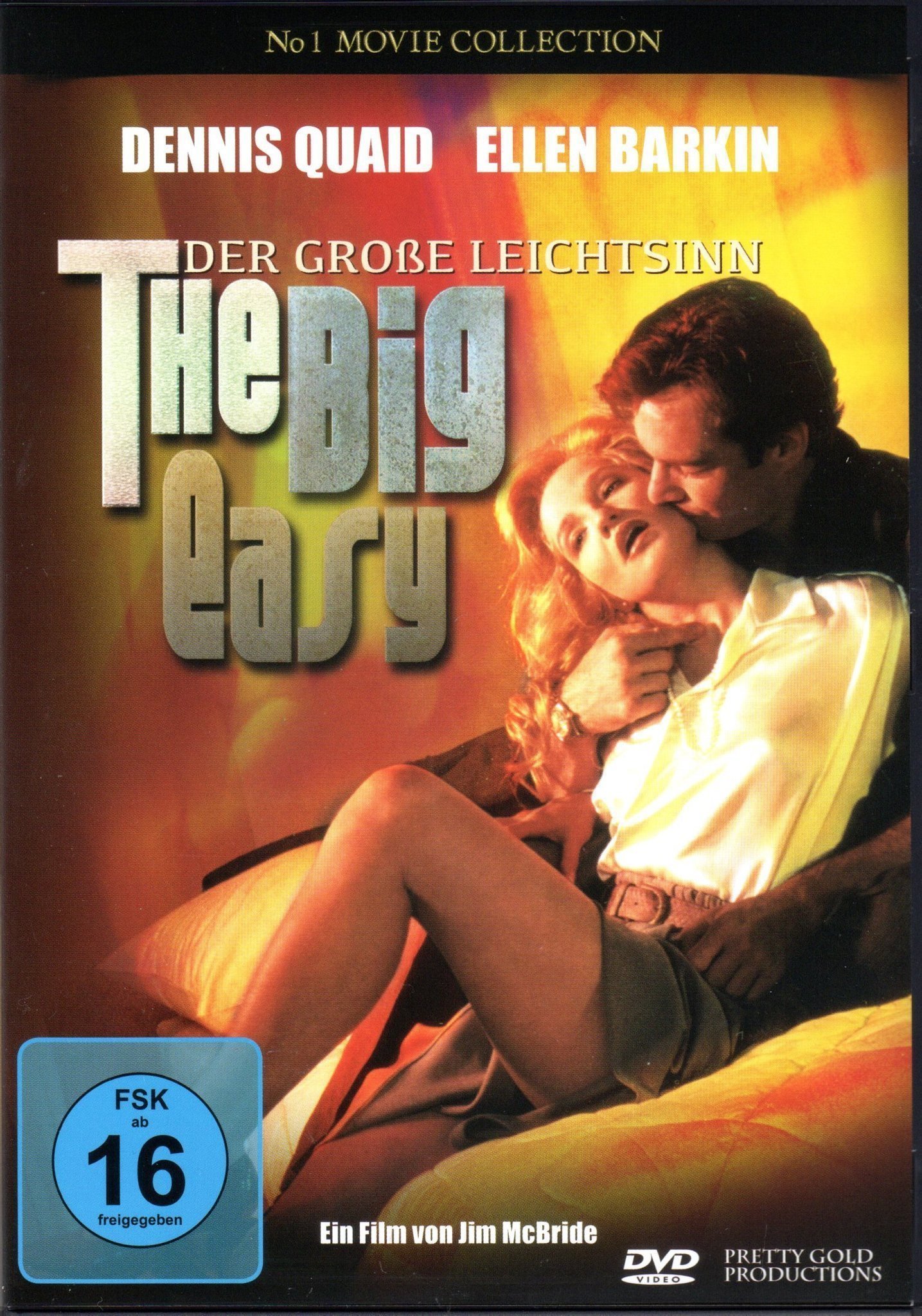 ...you
only have to press the "audio/language" button on your dvd players
remote control to change from german to english audio option...it's very
easy!

Set in New Orleans. Remy McSwain, lieutenant in Homicide finds
that he has two problems, the first of a series of gang killings and Ann
Osborne, a beautiful attorney from the D.A.'s police corruption task
force in his office. He begins a relationship with her as the killings
continue only to have charges filed against him for accepting bribes as
he stumbles on a police corruption Sting. While this is happening, the
criminals insist that none of the crime gangs are behind the killings.

The big one - DVD